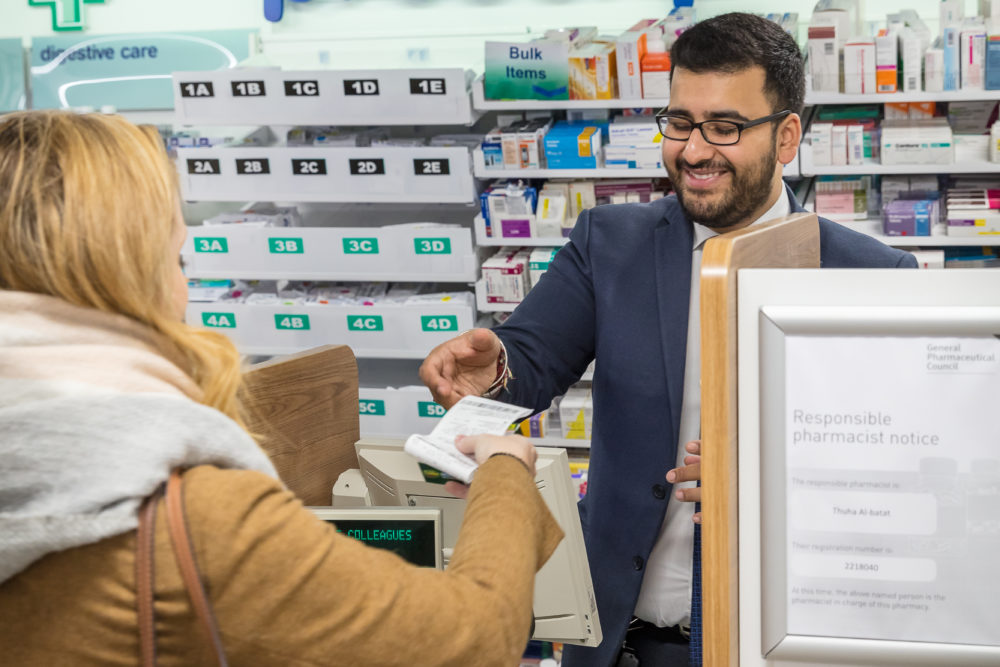 New NHS data shows that a record 93 million prescribed medicines were dispensed in March 2020 immediately before lockdown, the most since current records began in 2014, the Company Chemist Association (CCA) has revealed.

This volume represents the single busiest month for medicines supply on record. It is believed that much of this additional workload was actually delivered in the first half of the month, before the current lockdown was put in place.

The CCA is the trade body that represents large community pharmacy operators. Our members are Asda, Boots, LloydsPharmacy, Morrisons, Rowlands Pharmacy, Superdrug, Tesco and Well. Between them, our members own around 6,000 pharmacies representing almost half of the pharmacies in the United Kingdom.

Malcolm Harrison, Chief Executive of the CCA, said: “This data demonstrates how our members had to quickly adapt how they operate to meet the many challenges they have faced since the pandemic began. There was a record increase in demand for medicines in March as people wanted supplies of their regular, and sometimes not so regular, medicines to have in stock at home.

“We are very proud of how community pharmacy teams dealt with these pressures, often going above and beyond as patients also turned to their local pharmacy when other elements of the NHS became harder to access.

“We’d now like to see our community pharmacy sector get fair funding from the government for its work on the frontline of the NHS during the crisis. Community pharmacies have stayed open throughout the pandemic and have needed to pay more for the medicines they supply and cover extra COVID-specific costs such as providing PPE and extra cleaning.

“Pharmacies were already under significant financial pressures and now need immediate support from government to allow them to continue to provide high quality healthcare on the high street.”

Number of prescriptions dispensed between March 2014 and March 2020:

This table details prescription volumes from every NHS regional team area in England:

Back to top of page